Birmingham creative agency Reeves has developed and expanded its team as part of ambitious plans for growth.

To mark the start of the two year project, the company has replaced ‘public relations’ as the descriptor in its name with ‘media’, to better reflect the evolution of services it is providing for its clients and industry trends.

Reeves Media will retain its core public and media relations expertise but will focus investment on the expansion of content production and social media management, as well as the development of the already successful branding consultancy offering that emerged as the world worked from home.

It has also launched partnerships with a specialist consultant in Environment & Sustainability and Diversity & Inclusion following on from projects where specialist insight has proved invaluable for client campaigns that have been unique in their sectors.

Agency Founder, Clive Reeves, said: “The traditional PR model has been on the road to extinction for quite some time and our work has long surpassed a press release and supporting photograph.

“Dropping PR from our name gives us agility and corporate sustainability, allowing us to thrive and adapt in a changing world.

“We recognise how content is consumed and its need to influence positive change.

“Businesses need effective, creative and purposeful communications and content covering each element of their operation, from highlighting their team, story and ethos to major success stories and social value efforts.

“We’ve kick started our growth plans by investing in people and talent.”

Two of three new recruits are already in post in an expanded creative department, including

videographer Jamie Hogan, who has worked on YouTube channels with followers in the millions, while Oliver Tuzzio has joined the team as a Graphic Designer and Illustrator.

This comes after a raft of internal promotions, including Bradley Meersand’s move from Client Services Director to Director of Operations and Account Manager Jordan Harris’s promotion to Account Director.

Akash Bhardwaj has also taken on the role of Creative & Branding Manager, while Saleena Ali has been given the role of PR & Social Media Account Executive.

The team has also started working on a host of new project wins over recent months, including PR and communications support around a major transport infrastructure project, social media campaigns for the Queen’s Platinum Jubilee on behalf of the West Midlands Lord-Lieutenancy and a brand refresh project for Advance Credit Union. 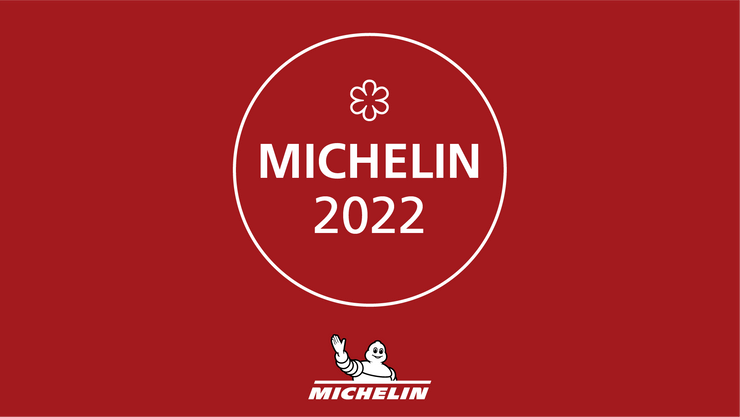 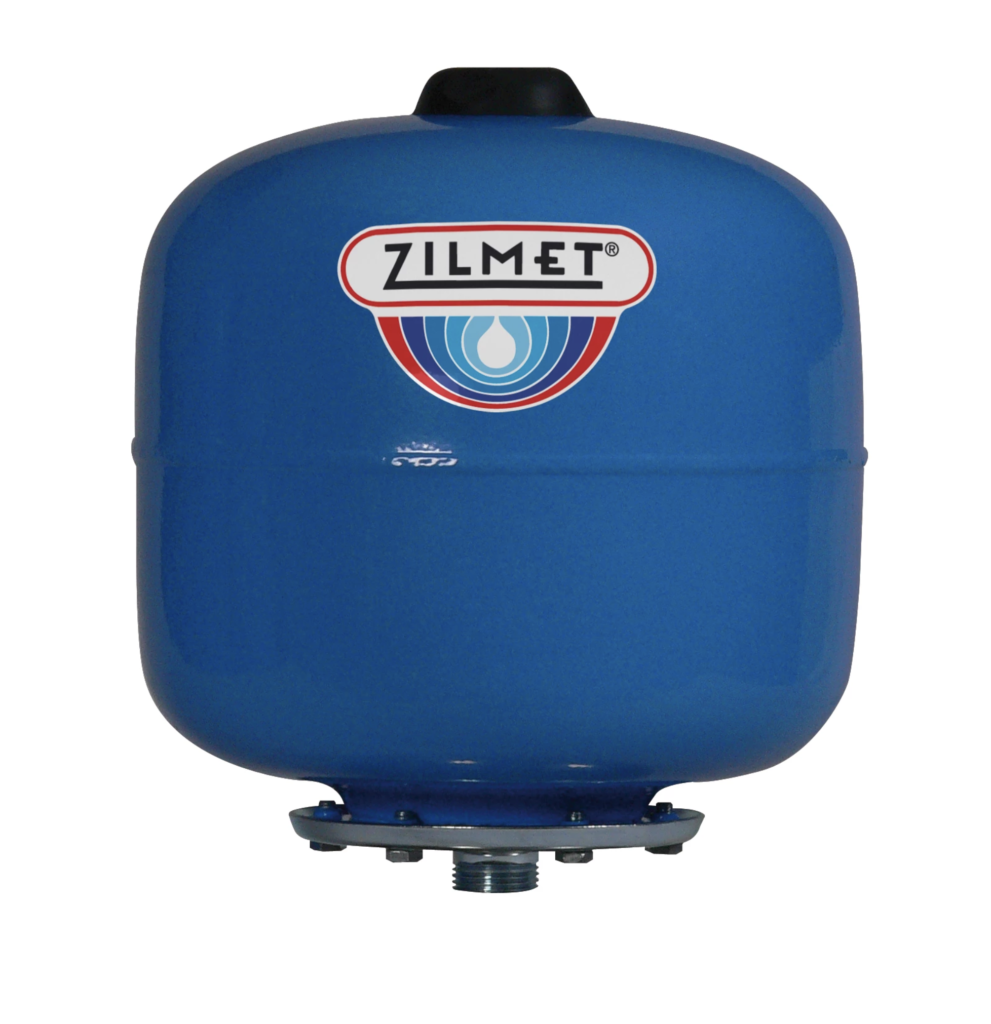 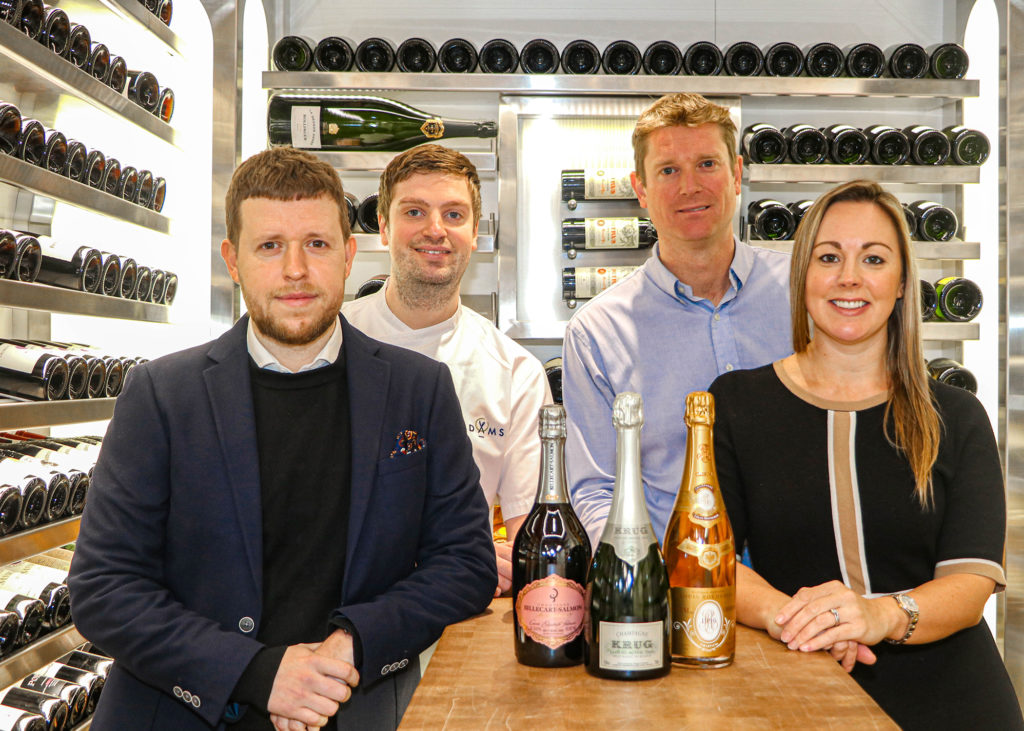