The Help Harry Help Others cancer support charity which honours the life of Birmingham boy, Harry Moseley, has announced a new 2023 date for the return of the popular Pertemps Birmingham Walkathon – as well as confirming the event will now be free to enter.

The sponsored walk event, which follows the city’s famous number 11 bus route, will take place on April 2nd 2023 and walkers can sign up now for either the whole route, half the route or a specially created loop around Kings Heath Park for the less mobile.

Harry, who passed away aged 11 in October 2011, sold homemade bracelets and raised more than £500,000 for his Help Harry Help Others (HHHO) campaign. The charity has raised and distributed a further £1.4m since then.

Harry’s mom and charity founder Georgie Moseley said: “We are so excited to be bringing back a beloved Birmingham institution and are delighted to give people from across the city and beyond more time to register their interest and prepare to take part.

“The fact that it is now free to enter hopefully should encourage more people to sign up and take part.

“This is a truly unique event, where people dress up and come together to have fun and support their favourite charities – it’s a Birmingham institution and I can’t wait to see the streets of our city full of people taking part to support some fantastic charities.

“When the event returned in 2012 and was named in honour of Harry, it meant a lot to us because it is something which fits in with what we stand for; bringing people and communities together in a positive environment to support the charities and organisations who do so much for our loved ones.”

Help Harry Help Others provides essential support for people and families who are dealing with cancer and fills in many of the gaps between the clinical and practical support that is offered, helping them to navigate their situation at a very stressful time.

The charity has continued building Harry’s legacy, after his mom Georgie decided to dedicate herself to helping other families where she felt more support was needed. This includes the running of the HHHO Cancer Centre in Birmingham, where support and guidance is given to those battling cancer.

Walkers will be able to select the beneficiaries of their efforts from Help Harry Help Others and five other local Birmingham charities, including Birmingham Children’s Hospital, NSPCC, Birmingham and Solihull Women’s Aid, the We Are All Making A Difference charity and Birmingham MIND.

Georgie said: “After Covid, many charities have struggled to get fundraising back to the pre-covid levels and we are no different. We need funds to continue to help people.

“Organising a huge event like a Walkathon is a big commitment, so in true Harry style, we’re sharing the love with other local people based charities so that as many people as possible are encouraged to take part.”

The 26-mile Walkathon had become a popular annual institution in Birmingham since its inception in 1983, before taking an 18-year break between 1994 and 2012. 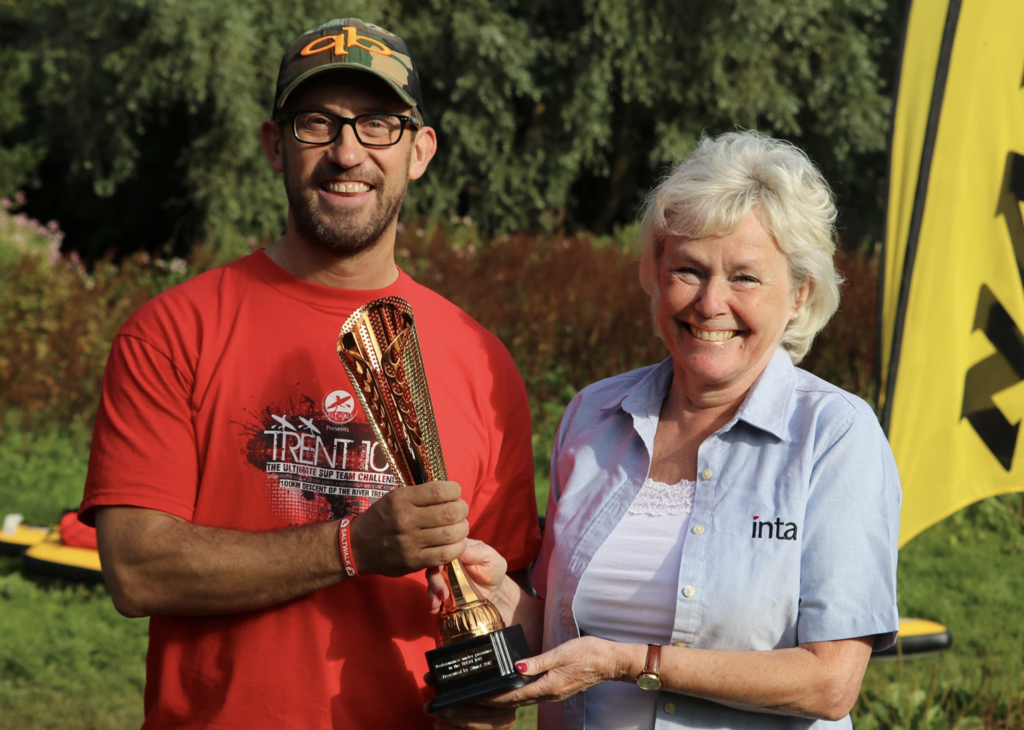 Sponsorship renewed and 2020 endurance challenge finally set to get underway 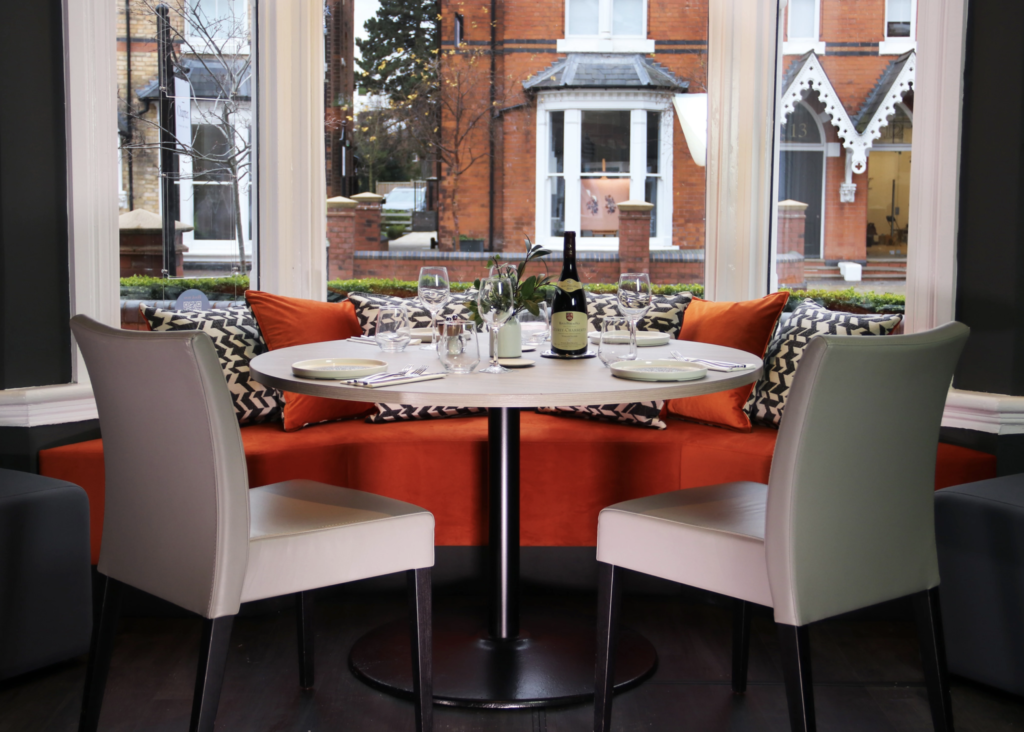 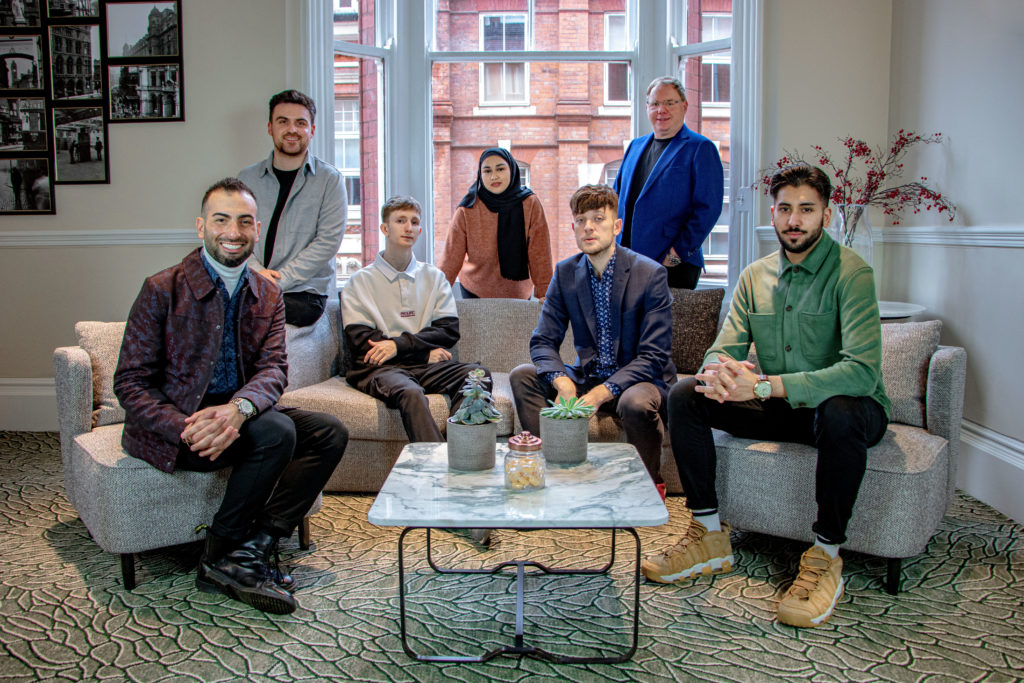