Celebrations are in place for pupils at a specialist dyslexia school in Staffordshire who are celebrating their GCSE results.

All pupils sitting their exams this year achieved five or more GCSEs including English and Maths, with 50% of those getting a grade 4 (a standard pass that is equivalent to a C) in the two core subjects.

Achieving the English grade is especially important to these hard working pupils as many of them entered Maple Hayes without being able to read and write – and their education was transformed once they started at the school using a unique teaching method which was developed at the Lichfield-based independent school.

The morphological approach to teaching the English language uses icons to make a visual link between meaning and spelling instead of dyslexic pupils being taught using phonics and was pioneered by school founder Dr Neville Brown, whose son Dr Daryl Brown is now head teacher.

Dr Daryl Brown praised the pupils for their hard work, especially as many had still felt the effects of the pandemic.

“Our pupils are testament to the hard work and commitment they have shown when their education almost always started off in very difficult circumstances before attending Maple Hayes. Education has been a battle for them since day one and we are just so proud that they have overcome so many hurdles at such a young age, but now have been given the tools and opportunities to succeed in life,” he said.

Cody Moore, aged 16 from Tamworth was one of the school’s top achievers. She had arrived at Maple Hayes in 2014 but with a low reading age. She swept the board, achieving an 8 in English, 9 in Art and Design, 8 in Geography and 8/7 in Science.

“I was really nervous when I came here today and I was predicted a 5 for English, so I am so happy and feel like I have done my best and worked really hard to get these results. I’m going to go and study at Rodbaston College in either Animal Management or Conservation,” she said.

17-year-old Thomas Walton of Lichfield also was celebrating when he arrived and picked up his results, having arrived as a very shy pupil in 2016. He had been homeschooled prior to this for a year by his parents who fought hard for his EHC plan and a place at the renowned Staffordshire school.

Dr Neville Brown, the schools Principal had told his parents when he arrived that he was one of the most severely dyslexic pupils he had met as his reading and writing skills were so far behind.

But six years later he achieved a grade 3 in almost all his subjects, including English – and also picked up the Principal’s Award at the recent Prize Giving Day for his hard work and dedication to his studies and improving.

Thomas said: “I am just so happy and was a little bit nervous when I came to pick up the results today, but I am so pleased to have achieved what I did and know that I can now pursue a career in something I am so passionate about.”

His dad Mike added: “When he arrived at this school he was such an introvert but slowly came out of his shell and gained his confidence. It had been incredible watching him just blossom not just in his studies but as a person, which is testament to school and his teachers, and of course all his hard work. We are just so proud of him.”

Thomas will be going to study at Reasheath College in Nantwich and plans to become a Personal Trainer.

Kai Kempster, aged 16 from Coventry also picked up his results at the school, achieving a 4 in English, Art and Design, and History, alongside 5’s in Design and Technology, a 6 in maths and ⅞ in Science. He will be going to Warwickshire College to study Game Design and Art.

Kai started at the school in Year 7 and had a reading and writing age of a 5 year old, and his parents also fought hard to get his EHC plan and a place at Maple Hayes.

Kai said: “After just one term here I noticed a change in myself and almost everything had improved, including my confidence. I am so happy with my results and feel like I’m a completely different person to when I started here.”

His mum Mickey added: “This school changed our lives for the better and I am just so proud of Kai. He would have such long days because of the commute but would always come home smiling. He is so confident now and his results are incredible.”

Amaan Jhetham, aged 16 from Walsall also picked up his results and now plans to become a Sociologist or Lawyer, having arrived at the school with a reading and writing age a year behind his peers.

He achieved a grade 5 in English, Geography and Science, a 4 in History, 3 in Maths and Design Technology, and 2 in Art and Design.

“I am really pleased today. I was predicted a 3 in English so I am really happy with that result especially. I feel so much more confident in myself than I was when I started here and didn’t even think I would pass my GCSEs at all, so I have come so far,” he said.

Dr Brown added: ““We are incredibly proud of the pupils’ successes and would like to congratulate all of our Year 11 students, as well as the parents and teaching staff, for their achievements.

“We wish every student the best of luck as they embark on their next academic chapter.”

Year on year, Maple Hayes beats the odds with competitive GCSE results. Alumni have gone on to study at college and university – with some going on to gain PhDs. 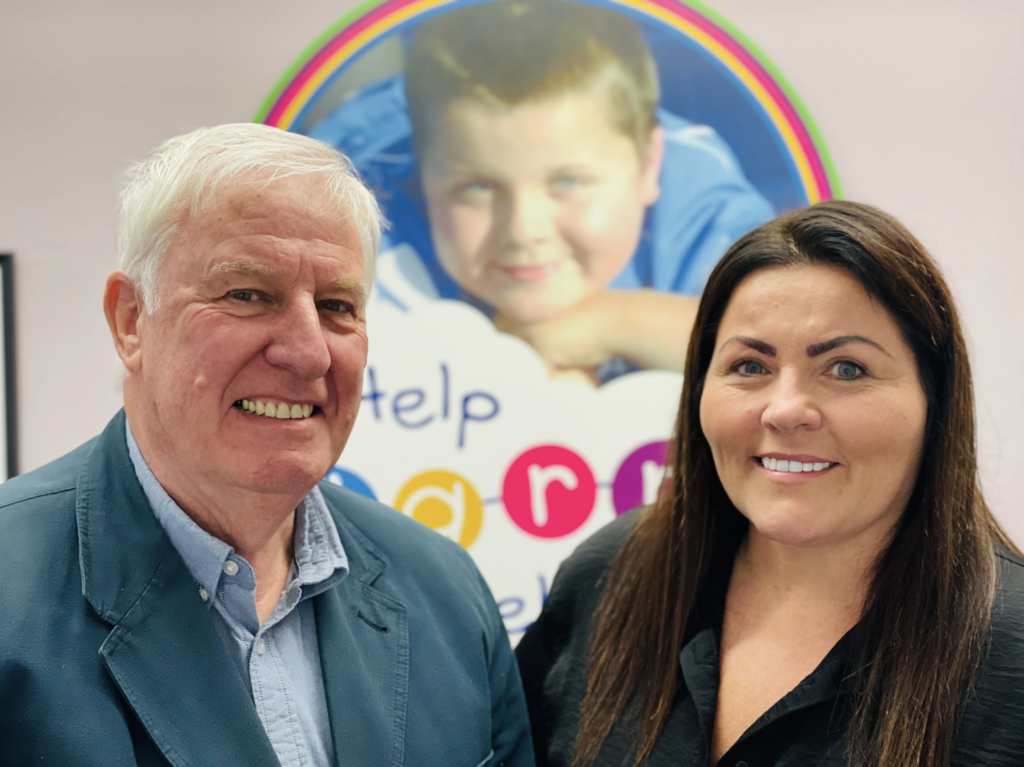 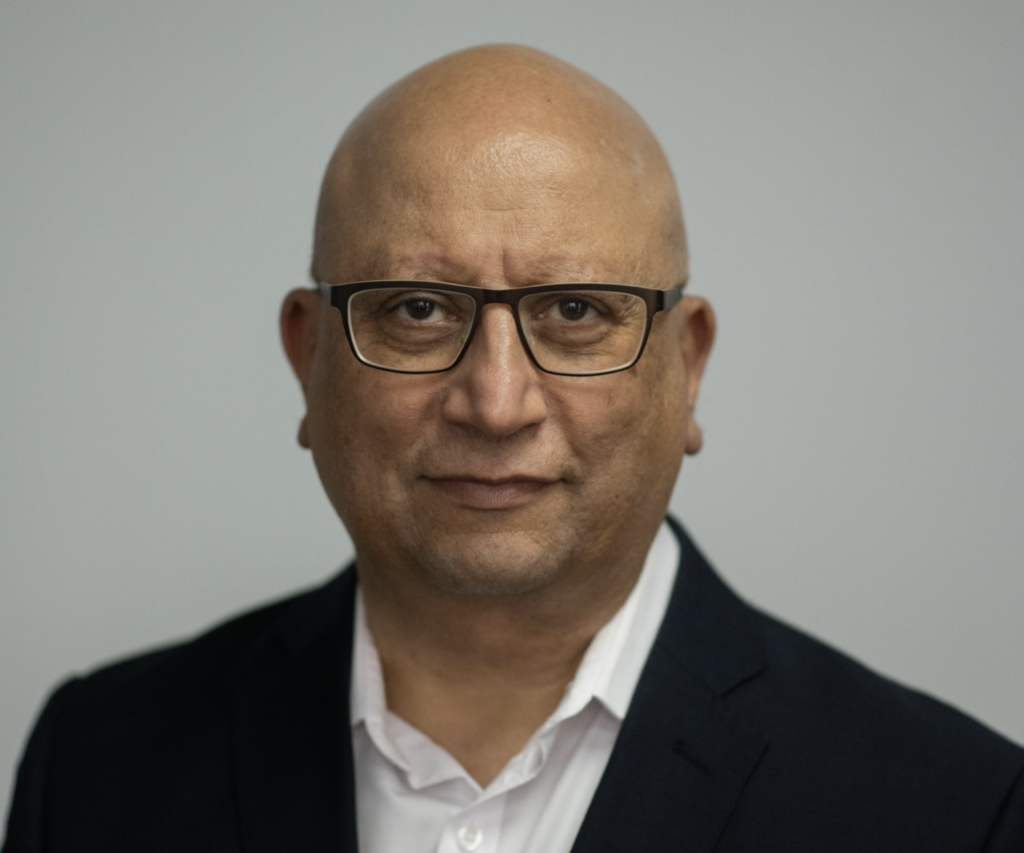 New Discount Deduction ‘Kick In The Teeth’ for Community Pharmacies